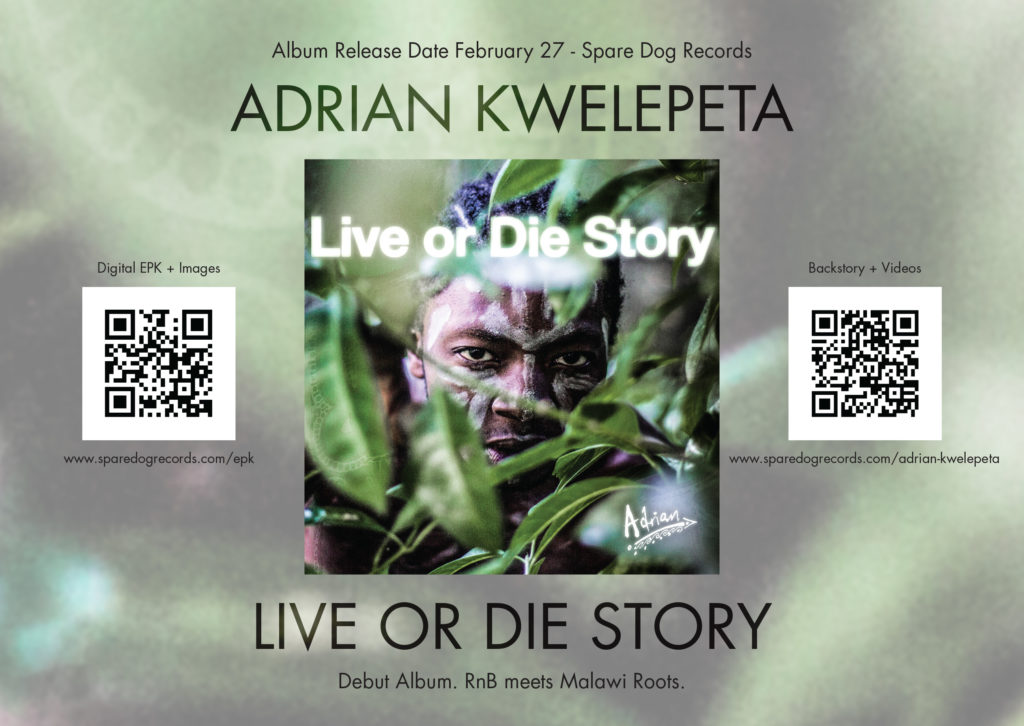 – Adding to it all, Adrian Kwelepeta is already a mature song writer, keen guitar player and very proficient percussionist – this is only the beginning.

1. Contacts and links to audio, video and photographs – see below.

3. The Spare Dog Records label was launched in Bristol, UK in November 2014 to work in tandem with our recording facility in Malawi, Moto Wambili Studios.

4. Mattias Stålnacke spends half his time in Nkhata Bay, Malawi, working in his recording studio to produce the music – half the time he’s in Bristol, UK, working with the label to promote those productions.

5. Some other notable artists on the SDR label is Gasper Nali, traditional Malawian one-man-band with a unique home made instrument Babatoni, and Danny Kalima, All Africa Music Awards (AFRIMA) nominee 2016 and quite successful Voice of Holland TV show contestant.

6. Spare Dog Records are currently working on a 2018 European tour for its Malawian artists.

Full album on Soundcloud for review purposes only: 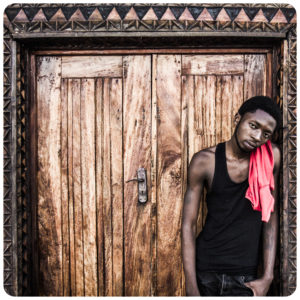 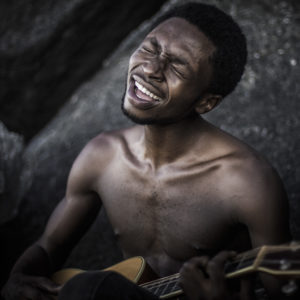 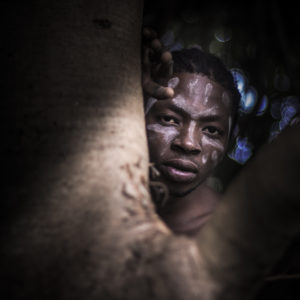 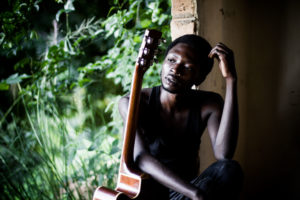 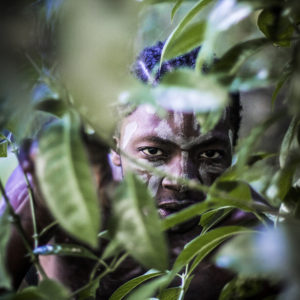 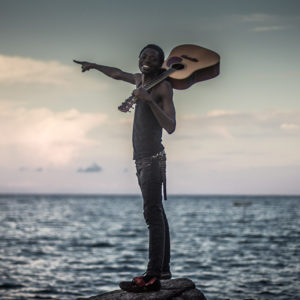 For the story of how we started a recording studio in Malawi and a label in Bristol:
www.sparedogrecords.com/the-story